Ladies and Gentlemen, Boys and Girls,

After one more year of development past the initial steam release we’re happy to announce that Schacht is now available on PlayStation!

But this isn’t where the story ends. In about a month from now we’re going to update the Steam version of Schacht to all the glory the PlayStation users are receiving today.

We hope you enjoy our game and if so, help us grow the playerbase by spreading the news 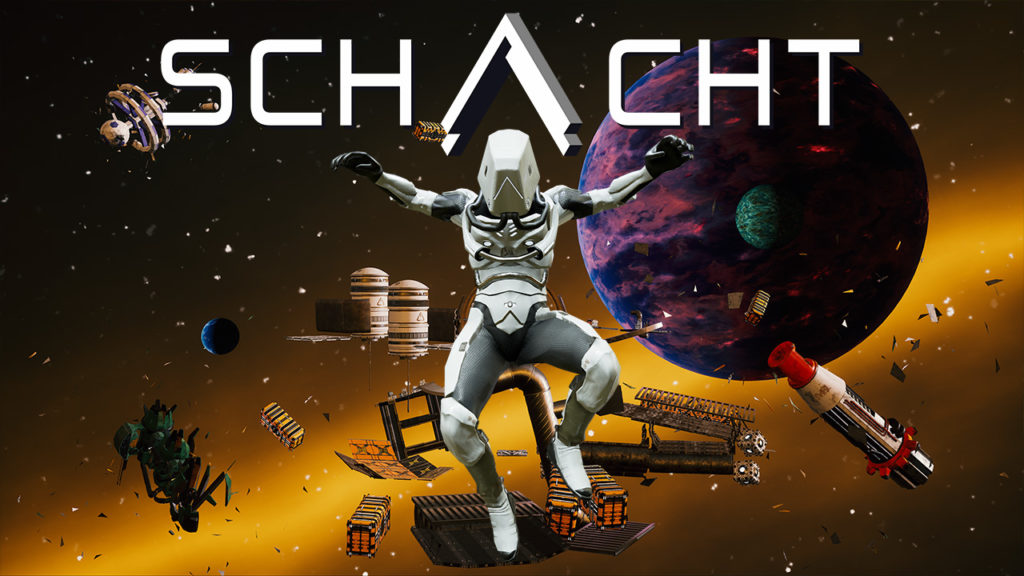 Tired of your current desktop background?
Or worse, do you still use the default system wallpapers?

Than get NOW one or all five brand new SCHACHT wallpapers for your desktop background.
Get them NOW! Or get them later. They will stay right here. For about 6 months now, the four of us have been working on Schacht, further improving the experience.
That is, next to building up the company itself and digging through financial, legal or organisational matters of course.

The first major milestone of this development will be an upcoming content update for the Steam version of Schacht in October! 😀 😀 😀

This update will not only include some important bug fixes or improvements and tweaks of existing mechanics. There will be some new features as well – some more visible, some seemingly invisible.
Here are a few of the points we’re working on. Hopefully they will get you a little more hyped about Schacht and its further development 😉

This part of development definitely took up a lot of time, even though it is pretty much invisible ingame. Optimizing and improving the performance of the game was the major task for our engineers in the past few months.
To be fair, Schacht wasn’t build with something like good performance in the first place, due to its unusual development story.

The biggest tasks to resolve this problem were:

This led to an overall performance boost of up to 70% across a lot of different setups, from low to high end PCs.
These performance optimizations are necessary for the targeted 60 FPS in native 4K we are going to bring to the PlayStation 4.

In the old system, the overall time you needed for one track was recorded in realtime and used directly to set your rank in the leaderboard. However, this implementation punished the players differently depending on the distance they covered from the last checkpoint they activated before they failed. We thought this odd treatment of players is a bit unfair, so we reworked the mechanic. Now if you die, you will still reset at the last checkpoint and a fixed penalty time is added to the time you had when you first activated the checkpoint. This will treat every failure the same, regardless where on the track a player fails, and in this way much more fairly. 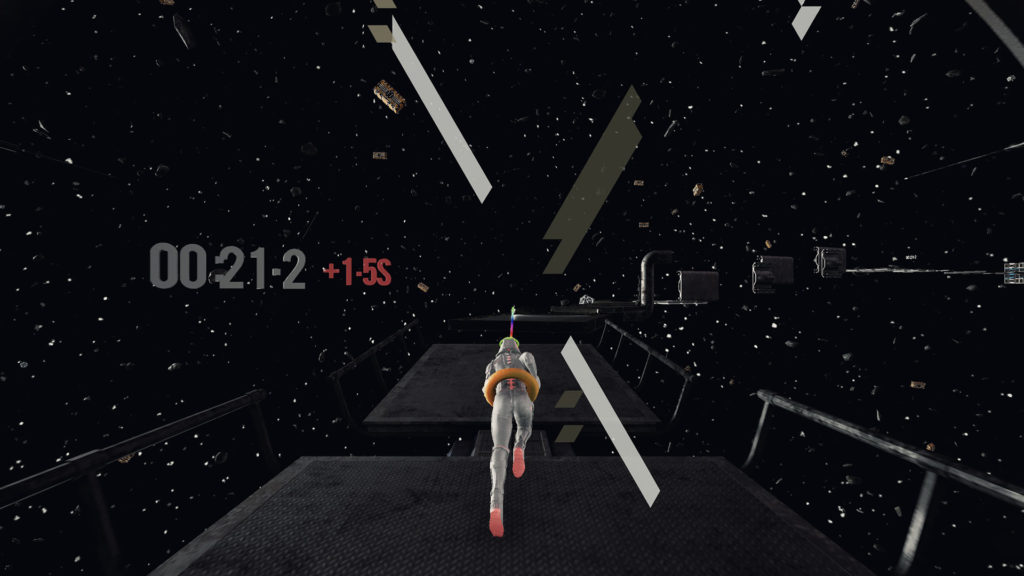 (We will move the decimal point down soon 😉 )

To enhance the visual aspects of our game, we’ve created some background 3D models which will orbit around the tracks in Schacht. The art style draws inspiration from classical science fiction to achieve a more immersive atmosphere. 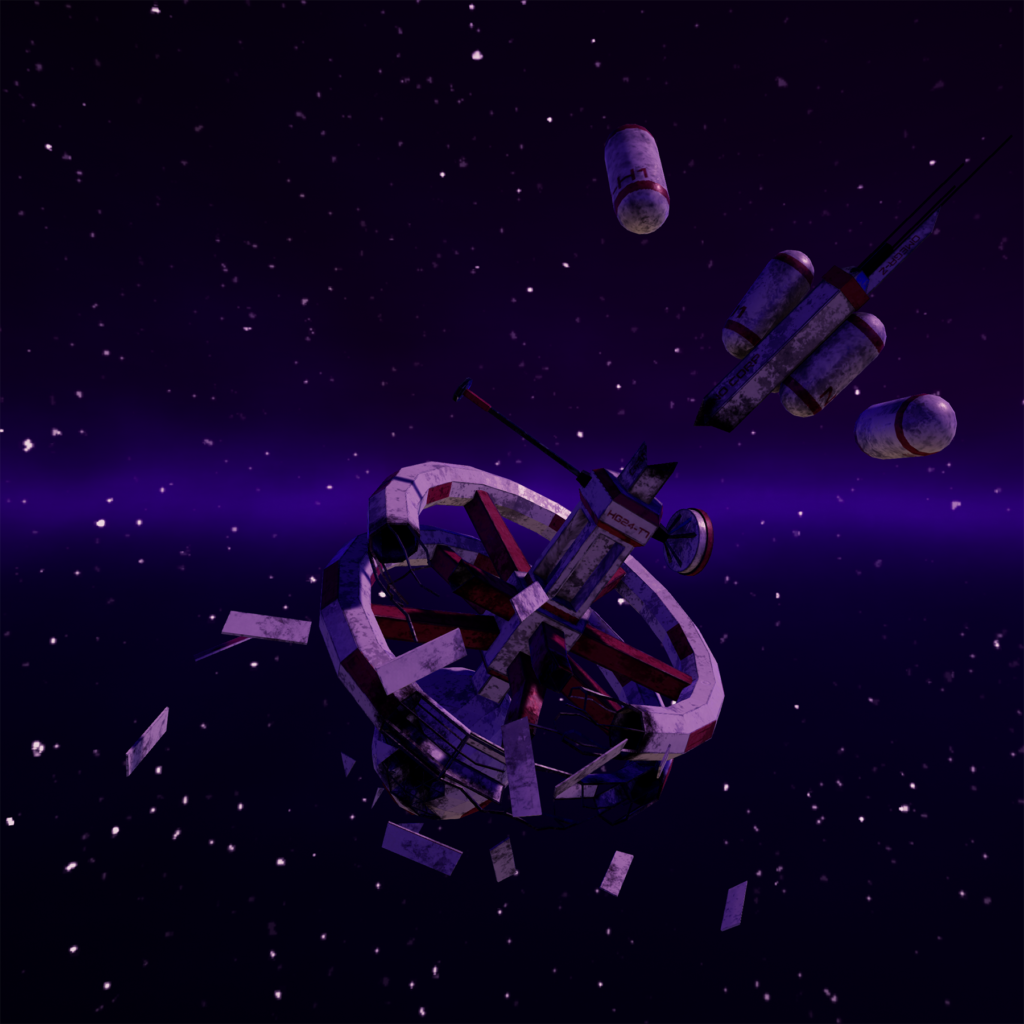 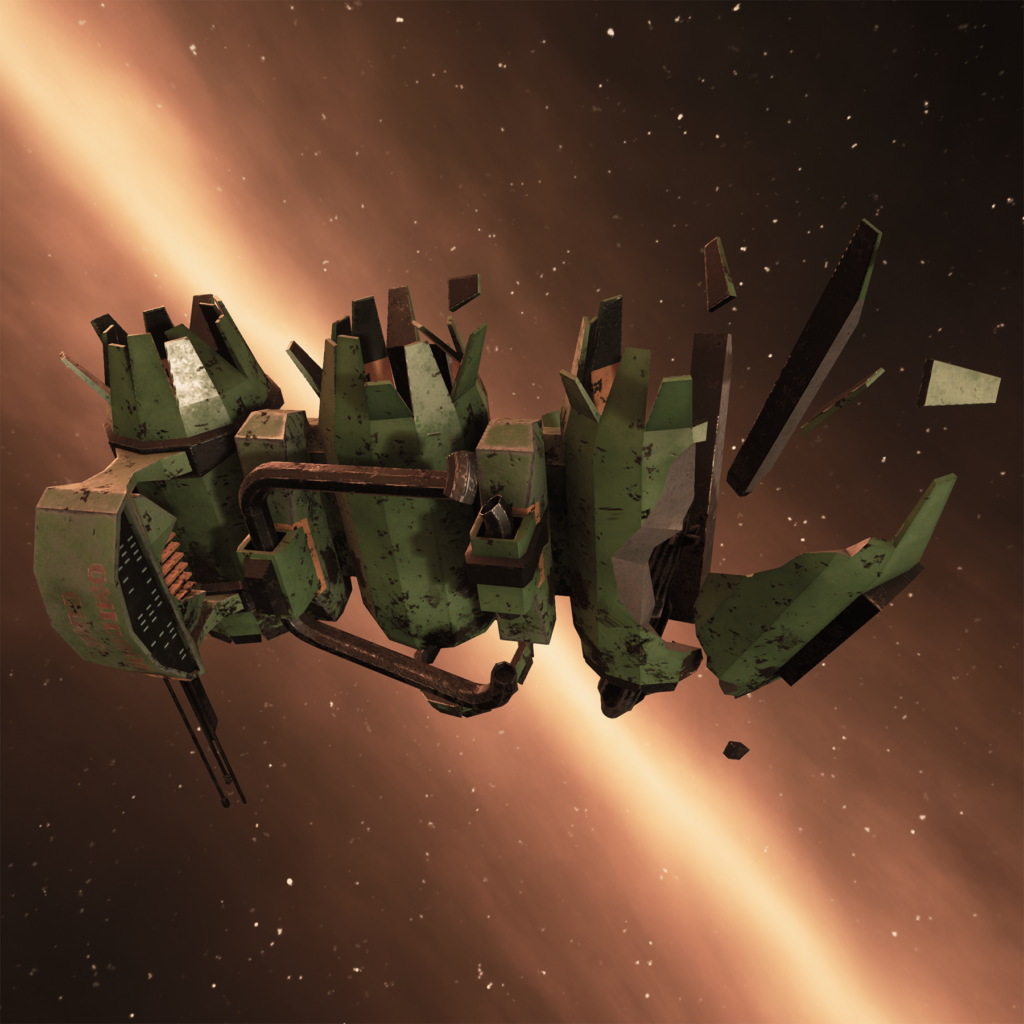 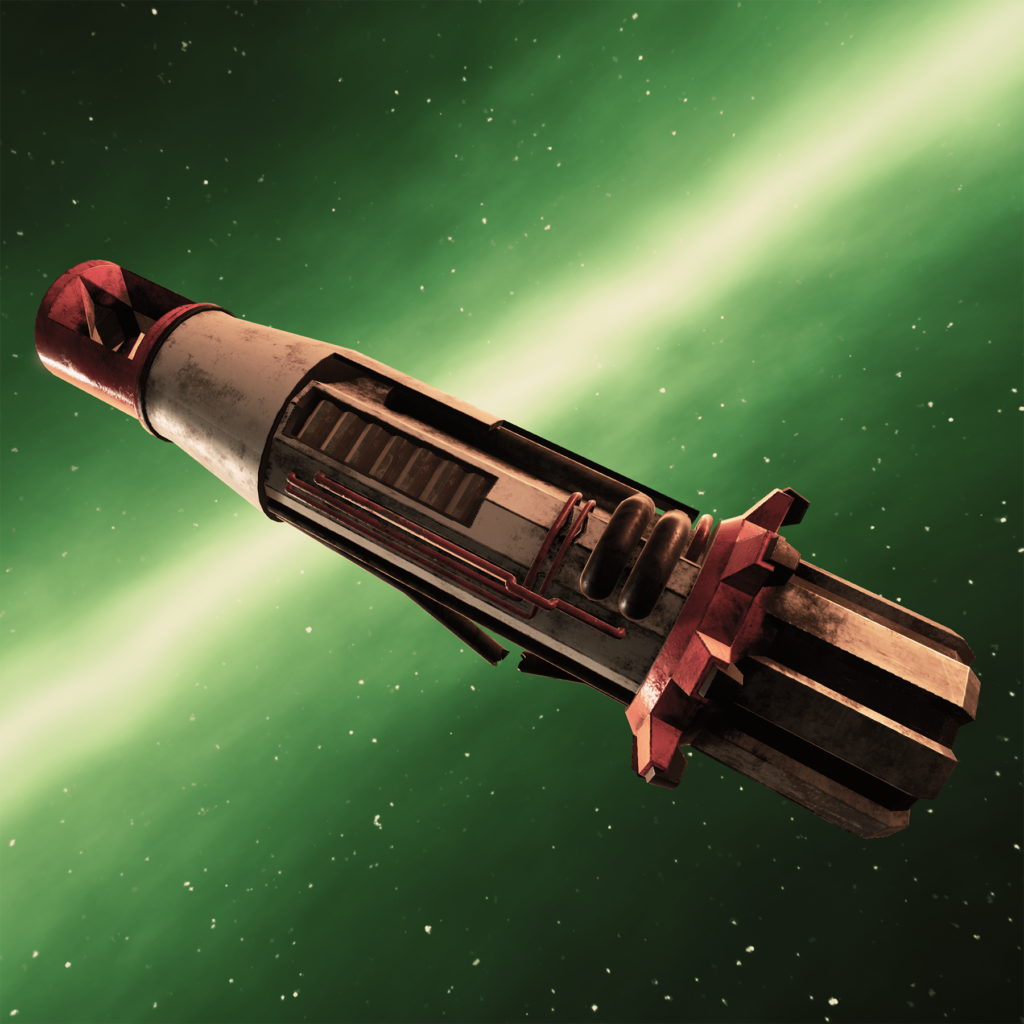 To recap the most important information from this post: there is a big update coming to Steam at the end of October.
Besides that we are making great progress on the PlayStation 4 version of Schacht!

With love,
your friendly neighborhood scientists 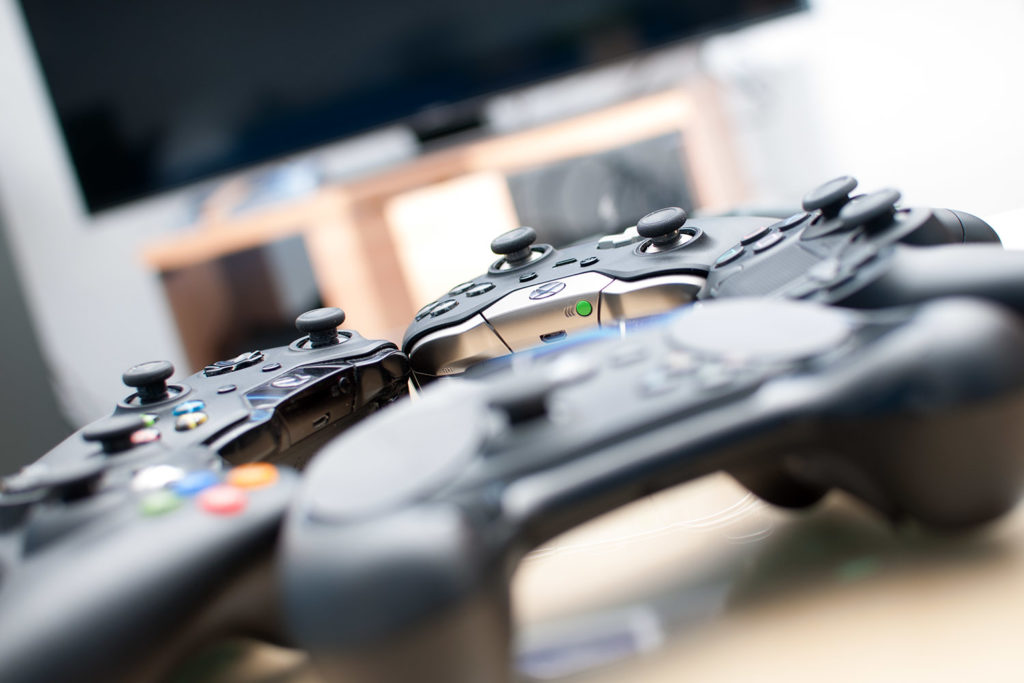 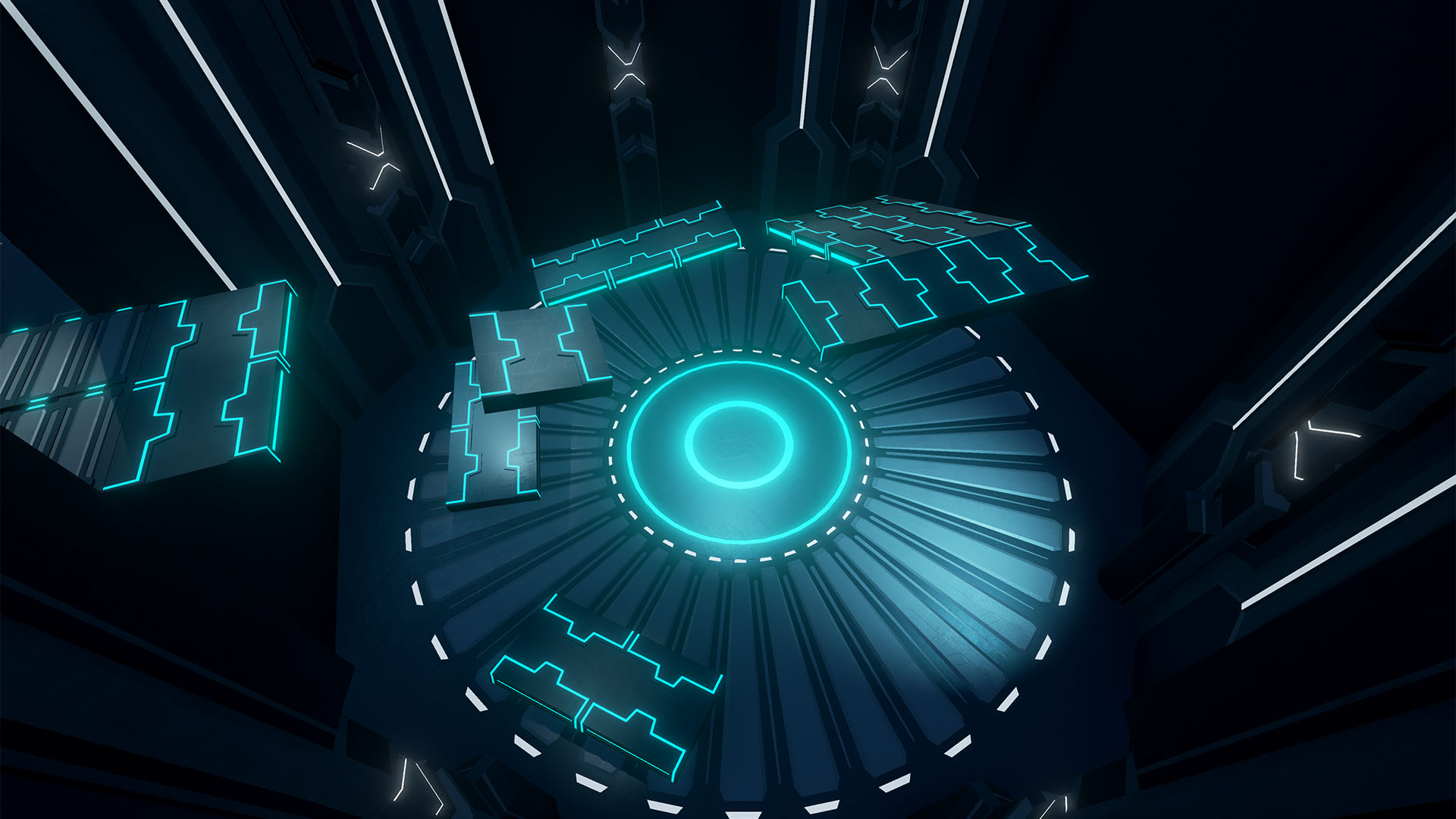 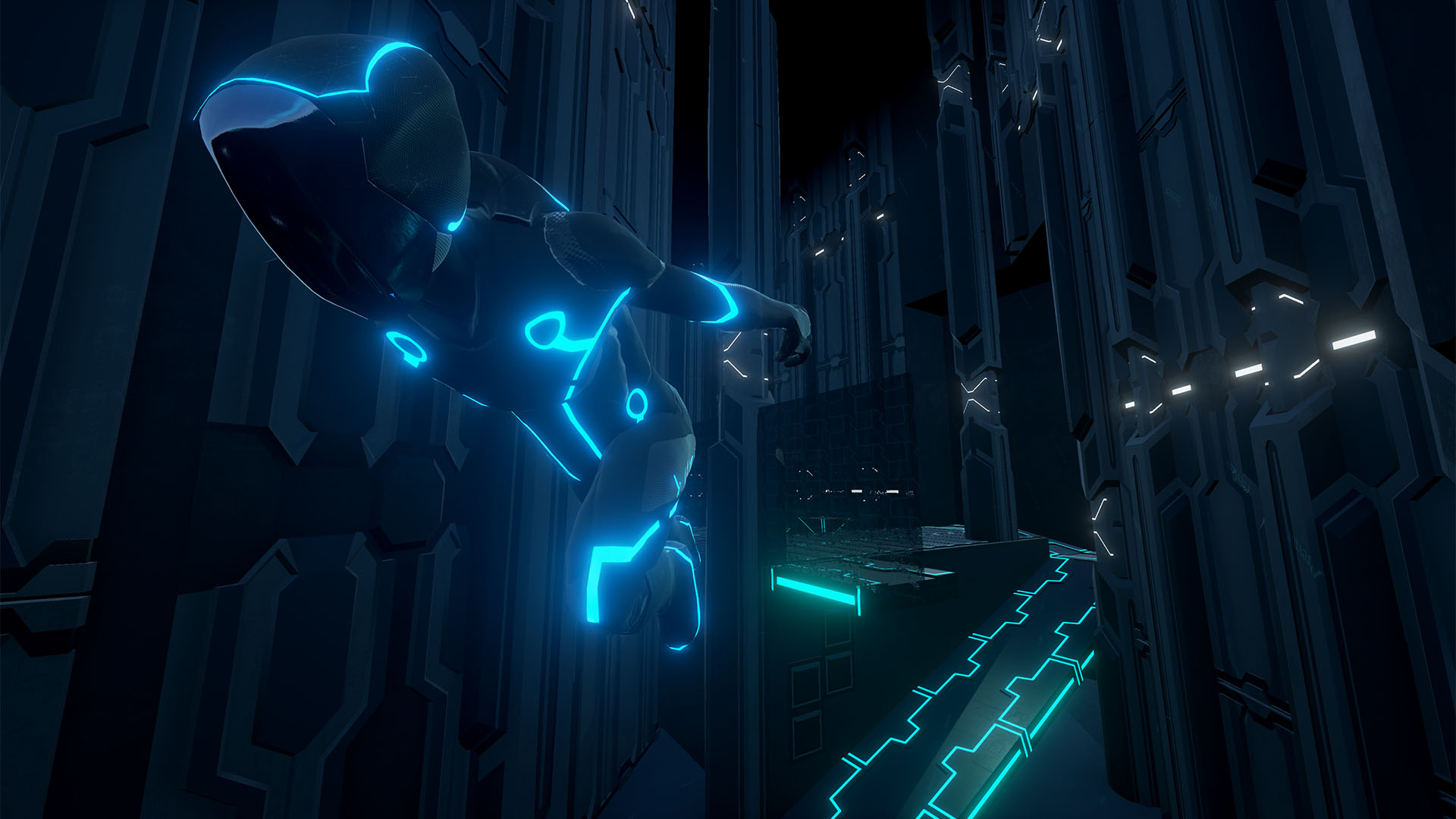 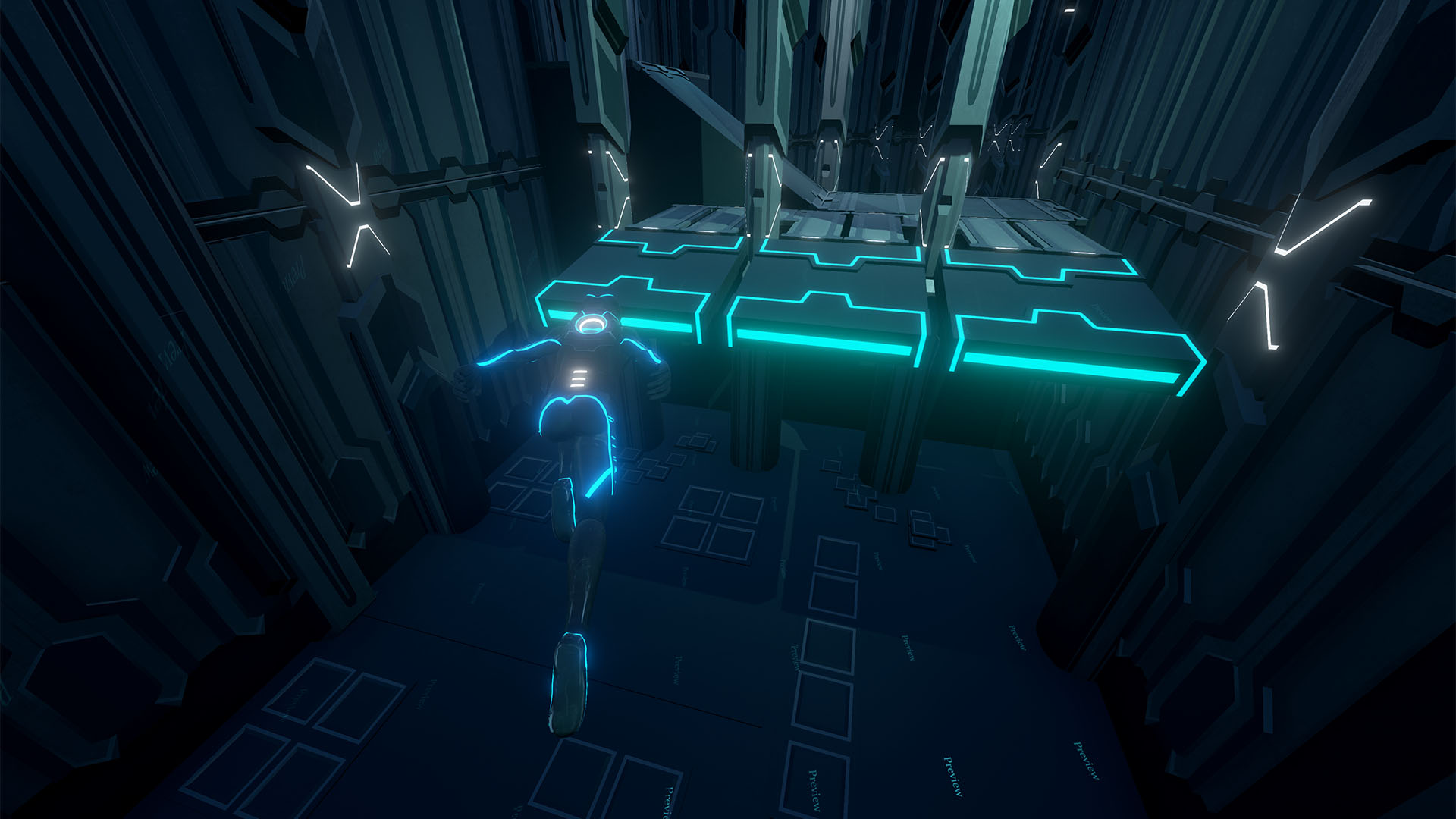 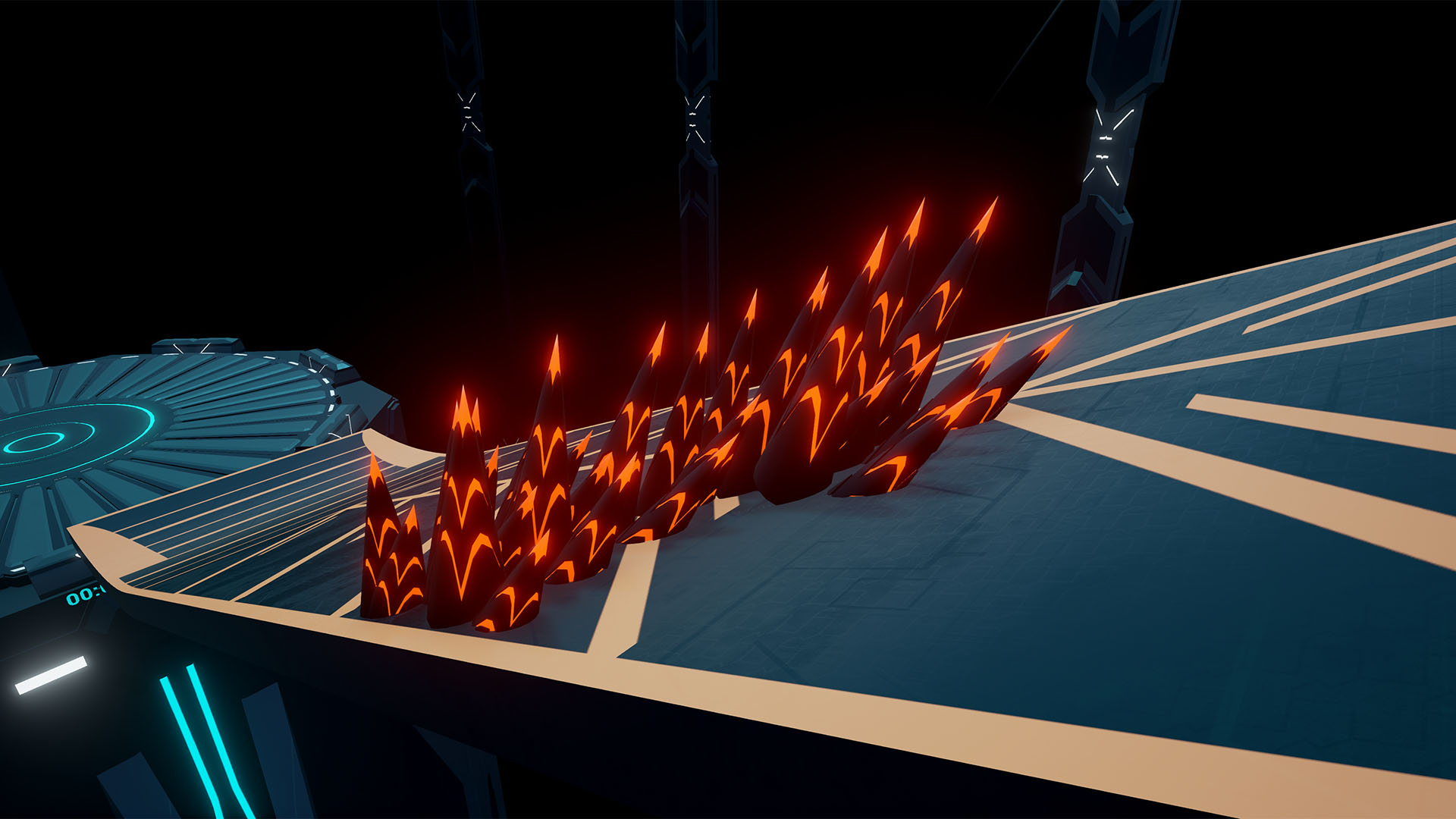 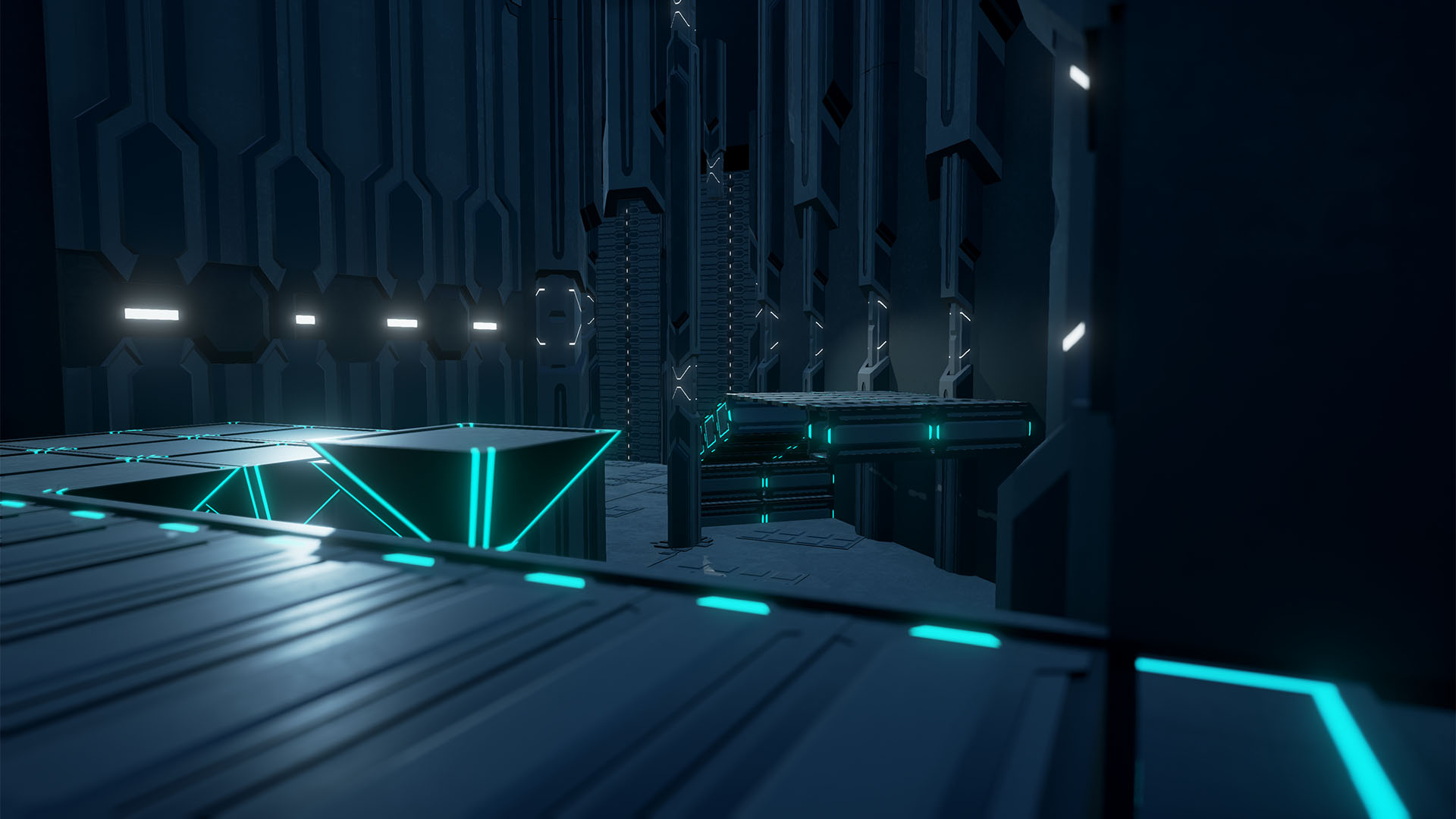 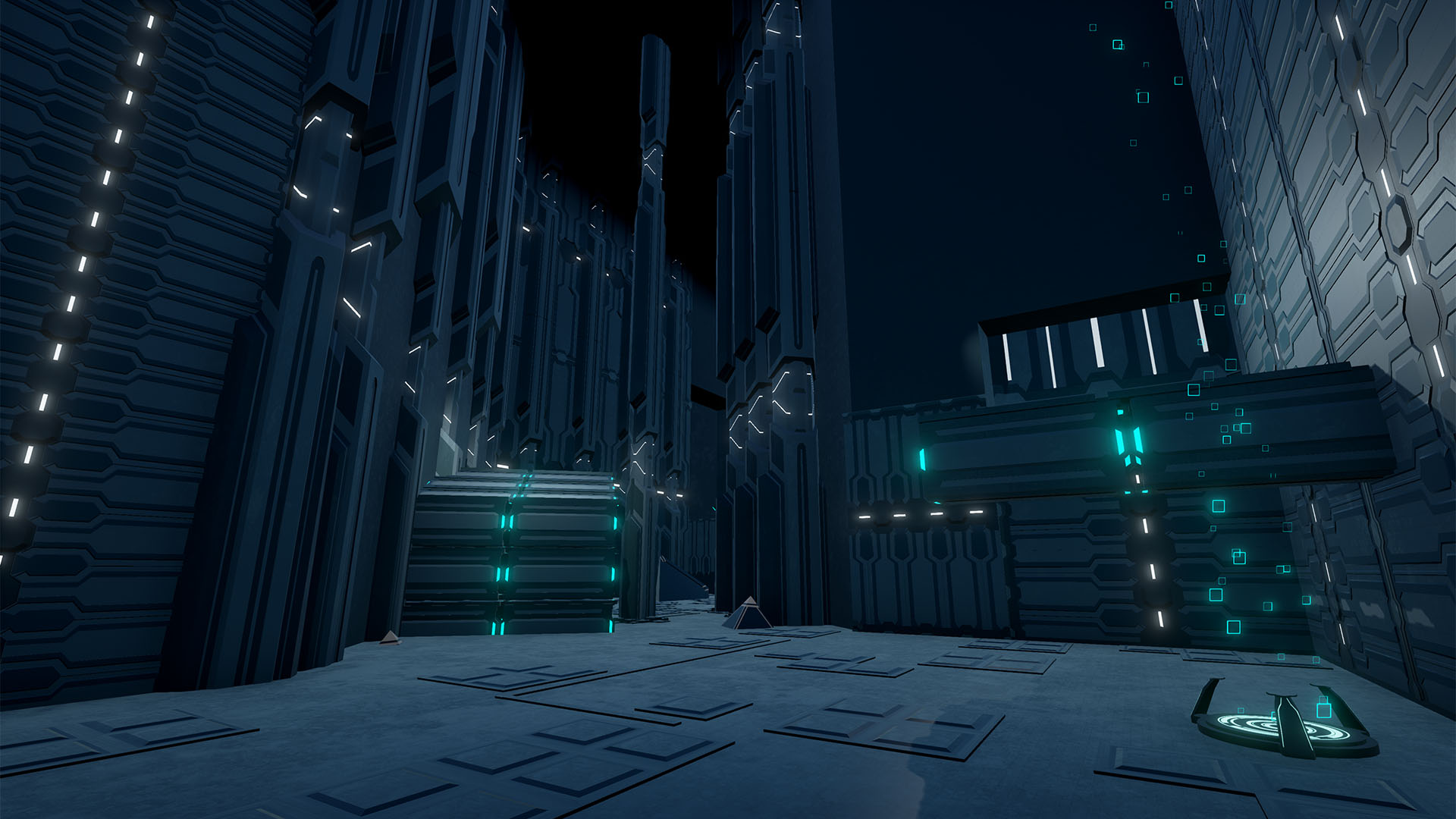 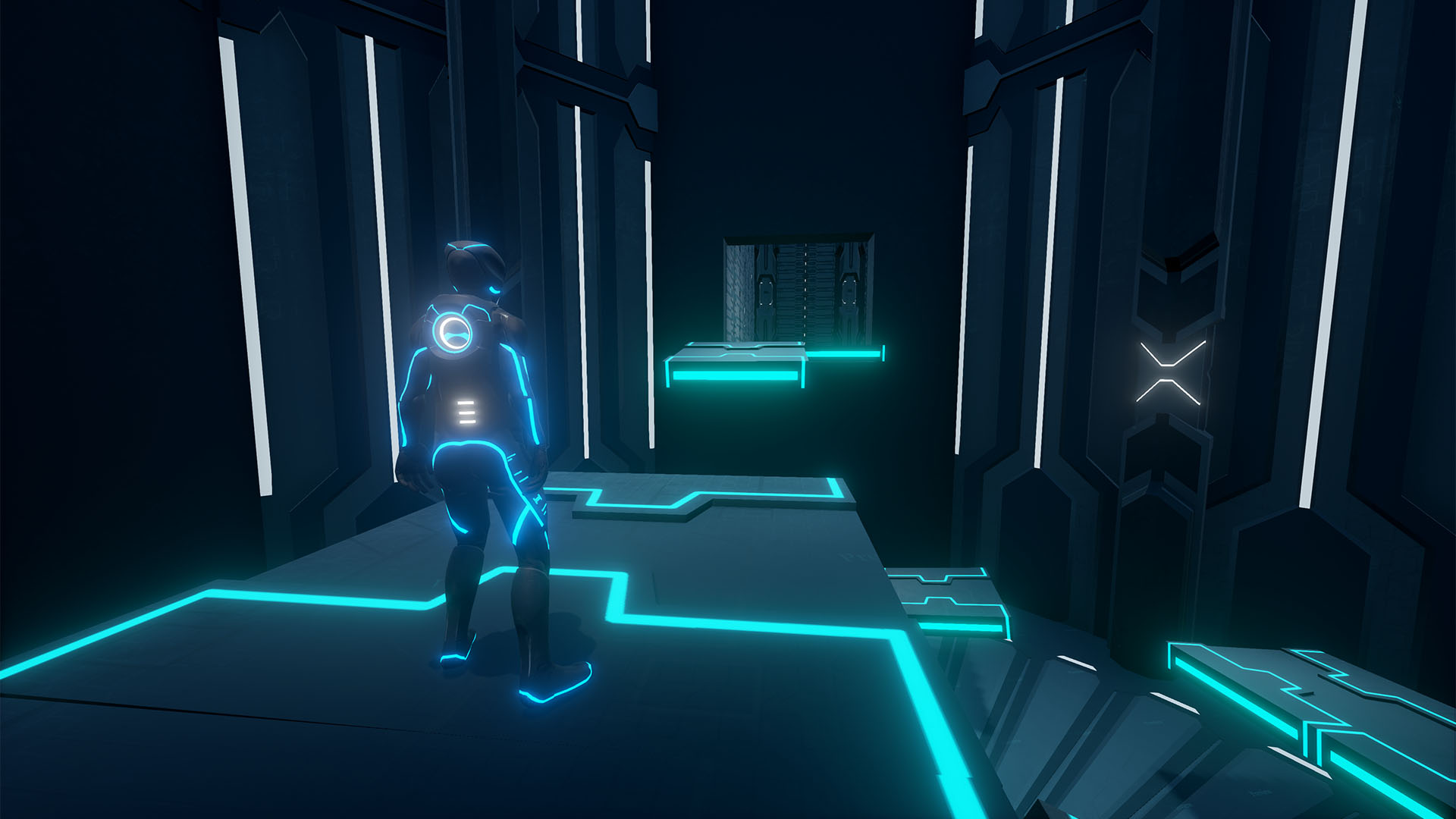 July 9th, 2017
blog / Schacht
art style / assets / ingame / visuals
Something from the past

Now that we’re here, let’s start at the beginning.

This is probably the oldest screenshot from Schacht in our archive. At this point, besides some already implemented game mechanics to test the concept, Schacht was hardly distinguishable from a default Unreal project.

Incidentally, the concept in which the player should have had to move mostly downwards through a narrow structure didn’t survive either. The website will be hosting more information and a blog soon.
Until then, have a look at Schacht!